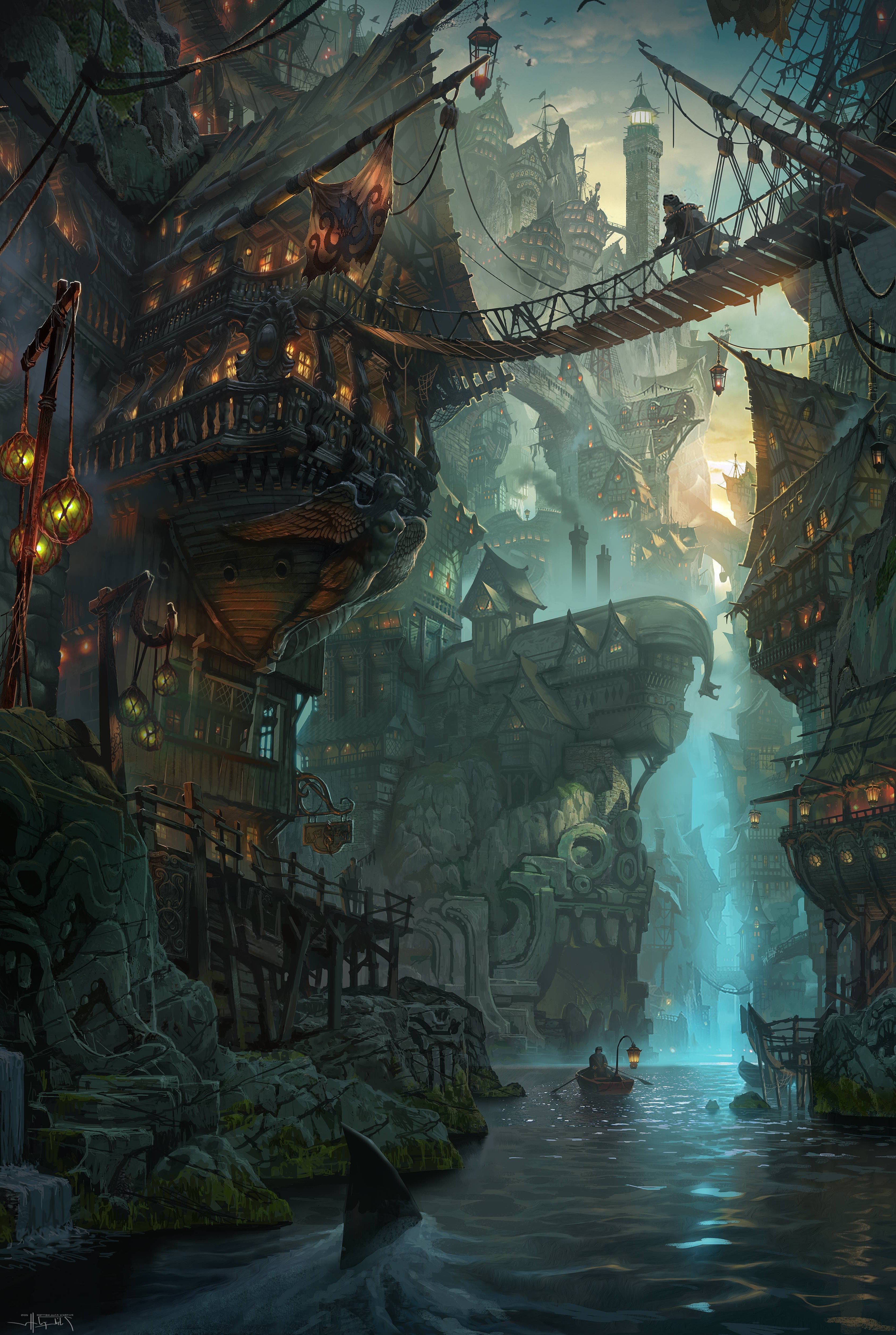 Occasionally, South Korean cinema strays from the rom-coms and the tearjerkers and it dabbles in the bombastic. THE PIRATES is an action-packed period piece blockbuster from 2014, not that western movie audiences are expected to know about this movie. Yes, okay, it's clearly a rip-off of THE PIRATES OF THE CARIBBEAN, or, if you're more charitable, an homage to it.
I'm not at all caught up on Korean history, so I'm not sure how much this movie kept faith with what really went down in the year 1388, which was the dawn of the Josean dynasty. THE PIRATES posits that the Chinese emperor had bestowed a royal seal and the name of 'Josean' upon the newly founded kingdom. During its voyage across the seas, the Emperor's treasure ship was attacked by a whale and the royal seal swallowed by it. What follows is a frantic race taken up by four disparate search parties to find the whale and retrieve the royal seal.
If you crave swashbuckling action, daring skirmishes on the high seas, and some outlandish wire-fu work, this is your huckleberry. That it frequently drops moments of levity - some of which are admittedly of the broad and cheesy persuasion - is the cherry on top.
I really liked the two leads. Captain Jang Sa-jung a.k.a. Crazy Tiger (Kim Nam-gil) is a disgraced soldier who now leads a bumbling bunch of mountain bandits, and it's clear he's patterned after Jack Sparrow. Jang Sa-jung is also the love interest to Yeo-sol (Son Ye-jin), the more serious lead character. A pirate with principles, she captains a loyal crew of cutthroats. It takes a minute for these two to meet and interact as the plot spends copious screen time building their backstories. Anyway, they each head up their respective search parties, but the real fun starts once they meet and gamesmanship gets triggered. I thought Son Ye-jin and Kim Nam-gil generated terrific on-screen chemistry. Maybe it helped that they'd starred together before in the South Korean televison drama, SHARK.
One supporting character deserves a shout-out. Yoo Hae Jin hilariously plays Chul Bong, a pirate who quits the yo-ho-hoing life on account of his seasickness. There he goes, petitioning to become a member of Crazy Tiger's crew of lowly footpads. I enjoyed his story arc as he ends up being repeatedly demoted and promoted by Crazy Tiger.
If you have to steal, steal from the best. THE PIRATES captures the rollicking feel and joyful mayhem of THE PIRATES OF THE CARIBBEAN. The action set pieces are some of the most outrageous sh-- I'd seen in an adventure film, capped off by the demolition of a village's soaring network of water sluices, although the bandits versus shark sequence was also dope. Note that the plot does try to inject some serious moments to tug your heart, except these moments don't really fly, not in the face of just how aggressively tongue-in-cheek and far-fetched this whole yarn is. I mean, you thought the lazy kid's excuse of 'The dog ate my homework' was flimsy, imagine the trepidation of the envoys as they contemplate briefing the Josean monarch that a whale done et up the royal seal. No wonder they said pirates took the thing.