George Harrison was all of 27 years old when he started making what became All Things Must Pass, in May 1970. The Beatles, the band to which he had dedicated his musical life since he was 15, were over, and Harrison spent the summer and fall in the studio, hammering out songs he had been sitting on and building new ones. He assembled an all-star cast of peers, from pal Eric Clapton and future Domino Bobby Whitlock to semi-Beatles Klaus Voormann and Billy Preston to actual Beatles Ringo Starr and John Lennon and a dozen more. Produced with his usual, sound-stacking excess by Phil Spector, Harrison famously emerged in the fall with a triple-album doorstopper, proof positive that the Quiet One, once given time and space, had a ton to say. Listening to All Things Must Pass for the first time is like finding out your younger cousin was smart and funny after the older ones, never letting their kid brother get a word in edgewise, moved out of the house.

50 Best Action Movies of All Time

All Things Must Pass is now available in a massive, 50th-anniversary reissue, complete with a revelatory remix and tricked out with 47(!) demos and outtakes. One can purchase it digitally, in eight LPs, five CDs, or in the staggeringly excessive Uber Deluxe edition, a 50-pound beast that comes in a wooden crate and contains two gorgeous books, small models of the gnomes from the album cover, and more goodies. Living in the material world, indeed. The original All Things has aged brilliantly (the fresh remix doesn’t hurt). You can all but hear Harrison inventing the indie rock that would dominate college airwaves in the 1980s and Nineties, from friendly, folky tunes (“Behind That Locked Door,” “What Is Life”) to spiritual exploration (the surprise hit “My Sweet Lord”) to blowout jams (“Out of the Blue”).

This album could have been released in 1987, 1995, or next Friday, possibly on Merge or Secretly Canadian. Speaking of jams, more than the minimalist psychodrama of Lennon’s Plastic Ono Band or the basement pop on McCartney’s McCartney, both also released in 1970, Harrison anticipated perfectly the heavy psych-rock of the coming decade. (Then again, Harrison was also responsible for the Beatles’ “It’s All Too Much,” a terminally underrated psychedelic track that should be on anyone’s Fab 101 playlist.)

The two CDs of early demos (day one made with Voormann and Starr, day two acoustic versions) could easily stand on their own; these are spare, campfire-ish takes on which Spector would soon add Wall of Sound bricks. “Cosmic Empire” recalls early T. Rex, while you can imagine Harrison serenading (OK, sort of bellowing) the woman-as-goddess “Mother Divine” at Patti Boyd. Bob Dylan — already a spectral presence on the album thanks to the gorgeous Dylan cover “If Not for You” and the co-written album opener, “I’d Have You Anytime” — also co-wrote the stunning outtake “Nowhere to Go,” a 1968-era kiss-off to fame. Harrison also covered Dylan’s mopey “I Don’t Want to Do It.”

The fifth and final disc is dedicated to full-band outtakes — “Wah-Wah” gets a slightly longer version, while the gorgeous “Isn’t It a Pity” (Take 27) sounds like a group heartbeat and the first take of “What Is Life” somehow sounds even sprightlier. What this glorious collection best drives home is that, while his former bandmates kept their own counsel, Harrison embraced being a member of the rock community and invited them into his head. Harrison surrounded himself with pals, people who supported his vision, and let fly.

Established in 1960, Tower Records was once a retail powerhouse with 200 stores, in 30 countries, on five continents. From humble beginnings in a small-town drugstore, Tower Records eventually became the heart and soul of the music world, and a powerful force in the music industry. In 1999, Tower Records made an astounding $1 billion. In 2006, the company filed for bankruptcy. What went wrong? Everyone thinks they know what killed Tower Records: The Internet. But that's not the story. Directed by Colin Hanks, and featuring music icons like Dave Grohl, Elton John and Bruce Springsteen, “All Things Must Pass” is a feature documentary film examining this iconic company's explosive trajectory, tragic demise, and legacy forged by its rebellious founder Russ Solomon. 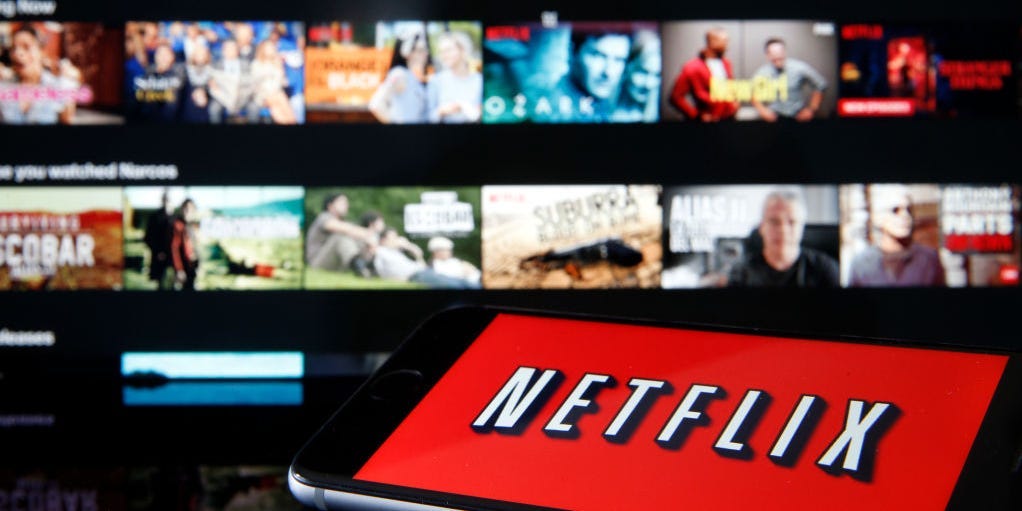 All Things Must Pass Documentary Streaming

CC
Closed captions (CC) refer to subtitles in the available language with the addition of relevant non-dialogue information.