Son of famous Telugu film industry actor Nagarjuna Akkineni and interior designer Lakshmi Daggubati, Naga Chaitanya has become a leading actor of the Tollywood. The Nandi Award-winning actor debuted in 2009 and has till date been a part of over 20 films. On Monday, Nagarjuna revealed the character look of Naga Chaitanya from the upcoming film Bangarraju. The movie, which is directed by Kalyan Krishna Kurasala, brings the father-son duo onscreen together after a gap of five years. On the occasion of his birthday, we look at five movies Chaitanya starred in:

Josh was Chaitanya’s debut film, directed by Vasu Verma. The film follows the character of Satya (Chaitanya), who becomes involved in student politics conflicts and a mafia leader Durga Rao (J. D. Chakravarthy). Satya decides to help liberate the students from the bad influence of Rao, and falls in love with an elementary school teacher, Vidhya (Karthika Nair). Chaitanya bagged a Filmfare Award for his debut.

Ye Maaya Chesave was Chaitanya and Samantha Ruth Prabhu’s first film together. The feature, directed by Gautam Menon, was commercially and critically successful and is the Telugu version of Menon’s own Tamil film Vinnaithaandi Varuvaayaa (2010). The film is about an engineering graduate named Karthik (Chaitanya), who falls in love with Jessie (Samantha Ruth Prabhu), but her father Joseph (Devan Sreenivasan) opposes the match on religious grounds. 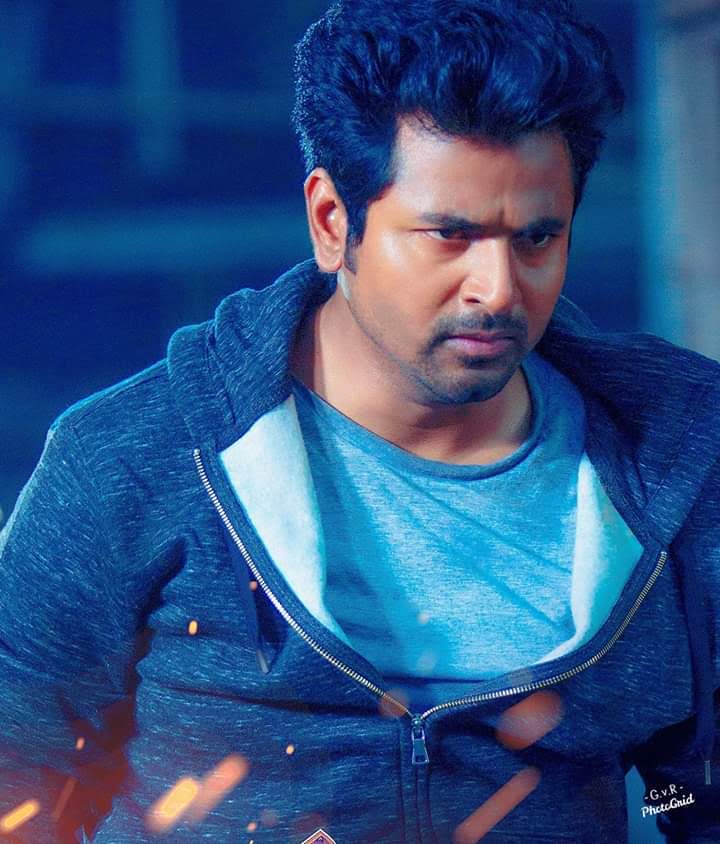 Directed by Vikram Kumar, Manam is an award-winning fantasy drama about reincarnation, set across different time periods. The story centres on two pairs of couples and an elderly man; each connected to the other through their past lives. Manam starred three generations of Akkinenis, namely late actor Akkineni Nageswara Rao, his son Nagarjuna and grandson Chaitanya. The female leads were played by Shriya Saran and Samantha.

Premam deals with the lead character Vikram’s (Chaitanya) various romantic relationships and heartbreaks experienced with women in different stages of his life, Suma (Anupama Parameswaran), Sithara (Shruti Hassan) and Sindhu (Madonna Sebastian). It’s a remake of a Malayalam film of the same name.

Chaitanya and Samantha collaborated for the fourth time in this Shiva Nirvana-directed romantic sports drama that is loosely based on the National Award-winning Kamal Haasan-led film Sagara Sangamam (1983).